Life in fashionPublished on July 3, 2017 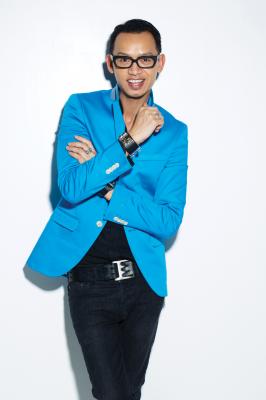 He is one of Canada’s most celebrated fashion designers, but Tu Ly’s ties to Ottawa are firmly rooted. His family immigrated to Canada from Vietnam in 1973, and his mother chose to settle the family in Ottawa where she opened a beauty salon.

The designer started to sew at the age of 12 and he credits Marlene Shepherd, owner of Shepherd’s Fashions, where he worked part-time during high school, for inspiring him to hone his skills. He became a go-to fashion resource for the well-heeled clientele.

An Ottawa Citizen profile article in the fashion section with the headline, “Tu Ly, Teen Design Prodigy” catapulted him onto the fashion scene while he was in his senior year at Lisgar Collegiate Institute. Tu held fashion shows in the Lisgar courtyard, drawing attention from the press and his classmates. He designed several prom dresses (including mine!), and from there he moved on to a grander scale of design.

Tu moved to Toronto to attend Ryerson School of Fashion and to be at the centre of Canadian fashion.  Over his career he has worked with both Canadian and international brands (Roots Canada, Saks Fifth Avenue, Ports 1961), but the highlight of his fashion career was being chosen as the Hudson’s Bay designer for the Canadian Olympic Team 2006 Torino Olympics and 2010 Vancouver Olympics.

Tu is now living in Montreal where he is the design director of Moose Knuckles Canada, started by another Ottawa native, Will Poho.

Describe the evolution of fashion in Canada through your experience. In my Ryerson graduating year in 1987, the city of Toronto started the Festival of Fashion. It was incredibly exciting – huge runways were mounted and the whole fashion community united with fashion shows for the public.

At the same time, Fashion Television debuted and in an instant Canada had prominently secured a place on the international fashion scene.  Designers such as Alfred Sung, Wayne Clark, Lida Baday, and Hilary Radley became Canadian fashion celebrities. Timmins native Linda Evangelista became a supermodel phenomenom and American Vogue featured her constantly. It was the beginning of the rise of Canadian style.

Your diverse career began in Ottawa, how has Ottawa’s fashion scene evolved? In high school, I was inspired by the rich designs of Ottawa’s Nicola Lang. While in Toronto, I met Justina McCaffrey and fell in love with her beautiful romantic gowns. Last year I attended the Governor General’s Performing Arts Awards in Ottawa and became re-acquainted with the vibrant local fashion scene.

Where do you see room for improvement on the Ottawa fashion scene? Fashion is thriving and abundant in the capital! Boutiques such as Shepherd’s and Justine really understand their customers well, and offer amazing stylish assortments with the best of the latest trends edited. Shopping in ByWard Market is still my absolute favourite.

What is your favourite aspect of working in fashion? The fact that we get the chance to re-invent every six months! I just came back from a trip to Seoul and I came across a clever Korean proverb that literally translates to “Clothes are wings.”

The caption under my senior year photo in Lisgar’s year book appropriately included a quote from Ralph Lauren which says, “Fashion â€¨is my life.” 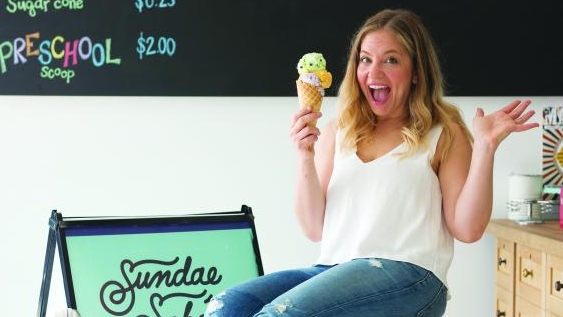 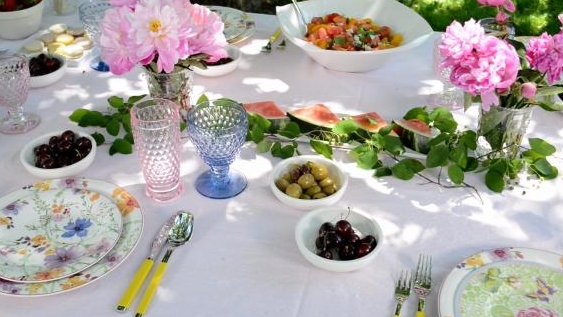