Growing up at Westgate MallPublished on September 17, 2016

My relationship with Westgate Shopping Centre in Ottawa began in the summer of 1971, when I was eleven years old. It was to be the canvas on which some memorable scenes of my life were painted.

Westgate was unenclosed then, and Freiman’s Department Store was the anchor establishment at the north-east corner. It sold beautiful fashion and, most thrilling of all, Mary Quant cosmetics from England. Steinberg’s grocery store stood at the south-west corner, with many delightful stops in between the two.

My two sisters and I had recently lost our mother to cancer and our father quickly remarried. We found ourselves in a roughly blended family that was destined to disintegrate. Everyone in that mix suffered, and we all looked for escape when and where we could. For us, once a week, that was Westgate.

When I started at Fisher Park High School, I was generally anxious, afraid of boys, and in need of friends. I’d worn a school uniform for the four previous years, so my “civilian” wardrobe was scant and not very cool.

One exception was a pair of putty-pink Lee cords, passed on to me by my stepsister. I also wore white shirts from my old school uniform, and the blazer with the crest cut out. In the era of wide-leg cuffed trousers, swingy Palazzo pants, great blouses, and platform shoes – I had none of these. I pined for the fashionable clothes worn nonchalantly by other girls.

The “deus ex machina” event arrived on my13th birthday when I was taken shopping for a new outfit at Freiman’s. I cherish the memory of the wide-leg pants in a soft blue, pink and cream check pattern, a dappled white blouse with French cuffs, and the perfect pair of platform shoes that transported me to some level of grade-nine acceptance on the playing field of fashion.

While I was able to stay at Fisher, we moved to Parkwood Hills the next year. By then, life at home was worsening and I spent increasingly more time at school and with my friends, lingering for as long as I could at their homes and hoping for supper. It would not be long before I returned to another familiar place – this time to work.

The road back to Westgate was through the summer of  ‘75, which I spent serving fast food on roller skates to car customers at the Richmond Road A&W. Though it was hot, tiring work and the smell of grease clung to my orange-and-brown polyester uniform, I stuck it out because the tips were decent. But when the creepy manager tried to grope me one day, I fled.

Soon after, I was employed at S.S. Kresge Ltd– Westgate’s equivalent of Woolworths. Along with two other girls from Fisher, I folded and tidied merchandise, and operated the big old-fashioned cash register. At the snack bar by the front window, we took turns learning how to make sandwiches, toasted cinnamon buns, and rich frothy milkshakes. Chatting and listening to the pop strains of Don’t go breaking my heart and Let your Love Flow, we were excited when the boys we liked, or loved, came by.

That job gave me a small measure of financial independence, and I was over the moon when I found a long jersey dress in deep-cherry red on sale at Westgate’s upscale Anna-Lee Shoppe. I felt beautiful in that dress and wore it in the Snow Queen Contest. While I didn’t win, I was third runner up – and that was sweet!

After leaving Kresge’s in September ‘77, I was back at Westgate six years later selling women’s clothes at Town and Country, while studying education at Ottawa U. The mall was enclosed by then, and though much had changed, it was a familiar friend as the safety of student life drew to a close.

Working evenings and Saturdays, with tired feet, I listened non-stop to Corey Hart, Boy George and the Weekly Top 40. I was good at sales and learned how to deal with difficult customers and the pressure of meeting my sales quota on Saturdays. We unpacked new stock with anticipation, and I remember using my discount to buy a full skirt and matching top in deep-lavender raw silk, right out of the box.
When I graduated, I said goodbye to retail and to Westgate.

The place is barely recognizable to me now, yet I still feel nostalgic gratitude whenever I see it. After all, Westgate was a refuge and a touchstone for me through fifteen formative and turbulent years – and I have lived within walking distance for most of my life.

OTTAWA AT HOME IS THRILLED TO BE A PART OF THE OTTAWA 2017 CELEBRATIONS.

We’re gearing up for Canada’s biggest celebration and want you to join in the fun by sharing your Growing Up Ottawa stories with us! This Ottawa At Home feature will run online ottawaathome.ca and in print. We can’t wait to read and share your stories on what it’s like growing up in the nation’s capital and on your aspiration for the future as our country turns 150. Not all submissions will run but we look forward to hearing from you. e-mail: editor@ottawaathome.ca 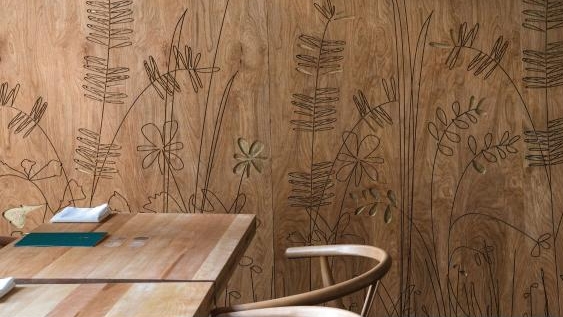 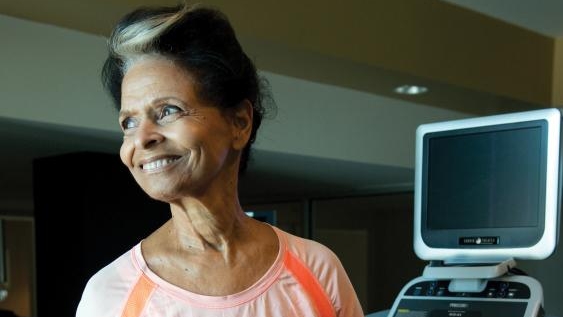 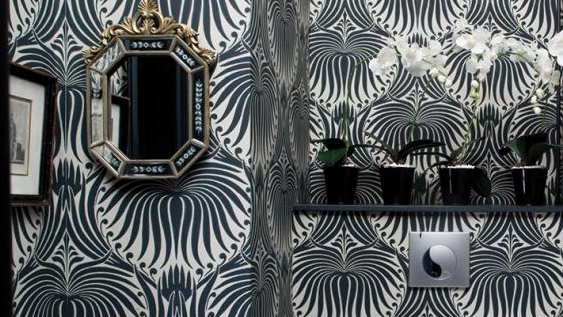